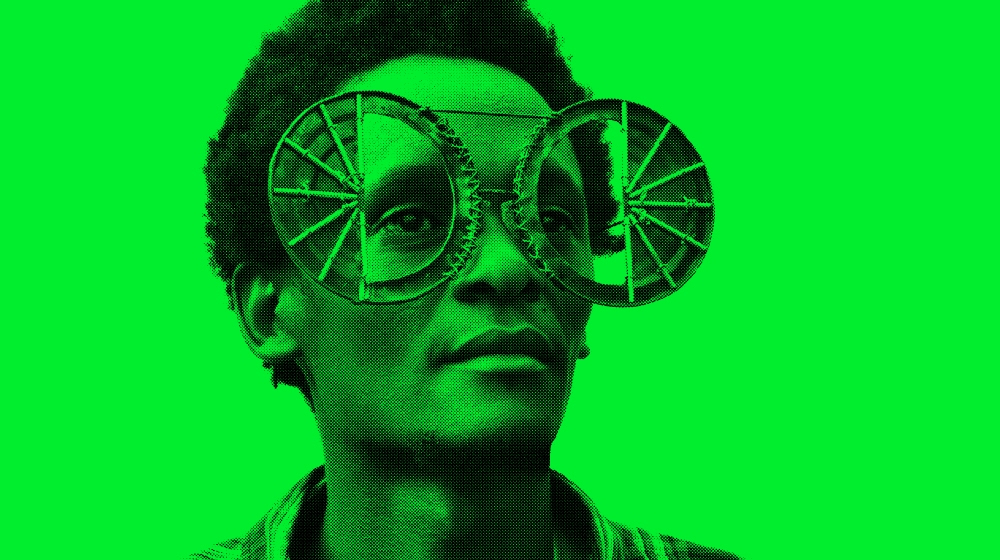 Making Africa has been co-produced by the Vitra Design Museum (where it was shown from 14 March to 13 September 2015) and the Guggenheim Bilbao (presented from 30 October to 21 February 2016), with the collaboration of Kulturstiftung des Bundes and the Art Mentor Foundation Lucerne.

The exhibition showcases the work of over 120 African artists and creators and illustrates how design fuels economic and political changes. Making Africa speaks, from Africa, of a new continent “under construction” and places emphasis on its possibilities over its problems.

“Thinking about the future means thinking about our possibilities in the world. The future belongs to Africa, because it seems to have happened everywhere else already.”
Okwui Enwezor, Consulting Curator of Making Africa

The exhibition offers a new tale of Africa, an invitation to value the continent from a brand new perspective. Many of the major African capitals are seeing the consolidation of a generation that, around culture and through creation and design, is defending its right to build itself in freedom, without foreign tutelage and contradicting the stereotypes projected from the West.

A new generation of creators

Making Africa exhibits the projects of [...] Click on the link to the exhibition site to read more...