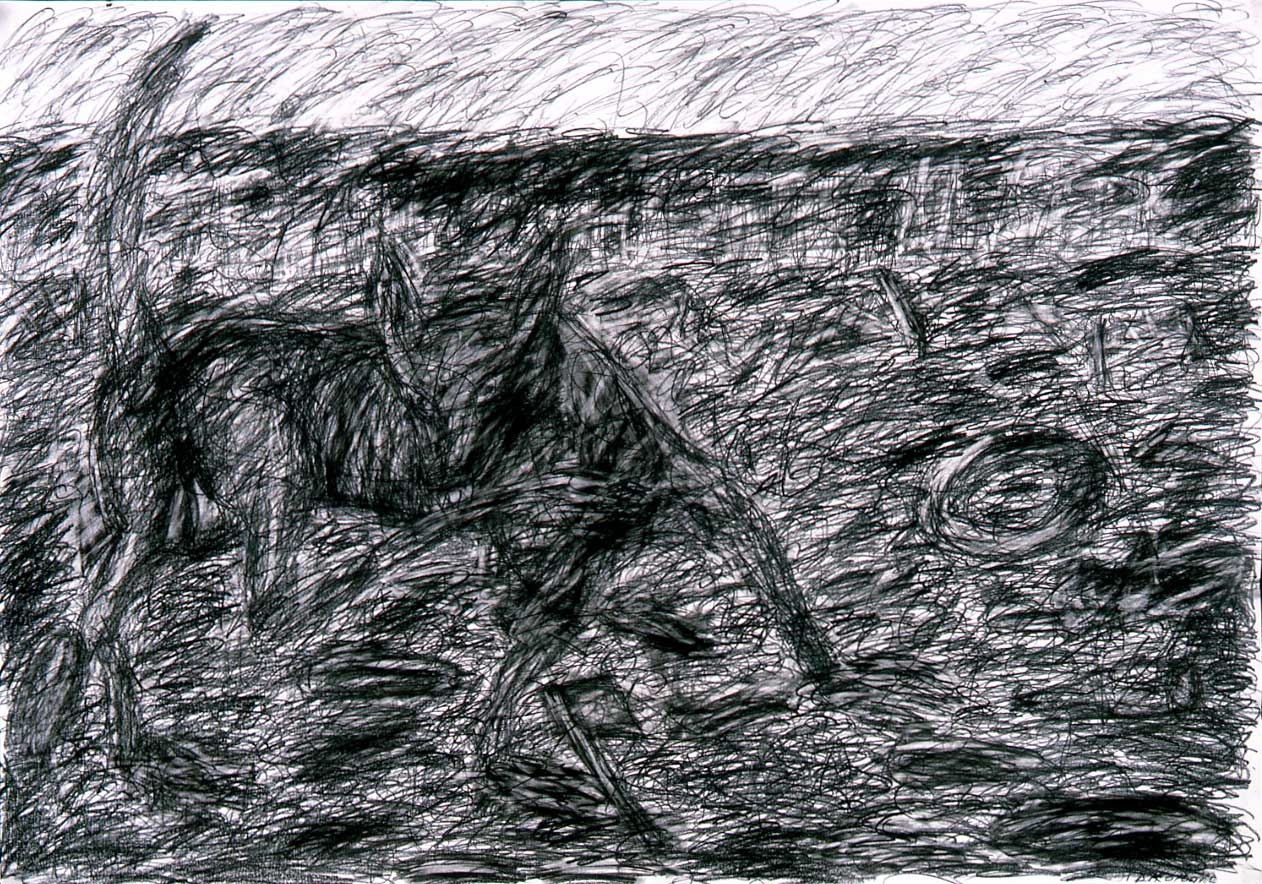 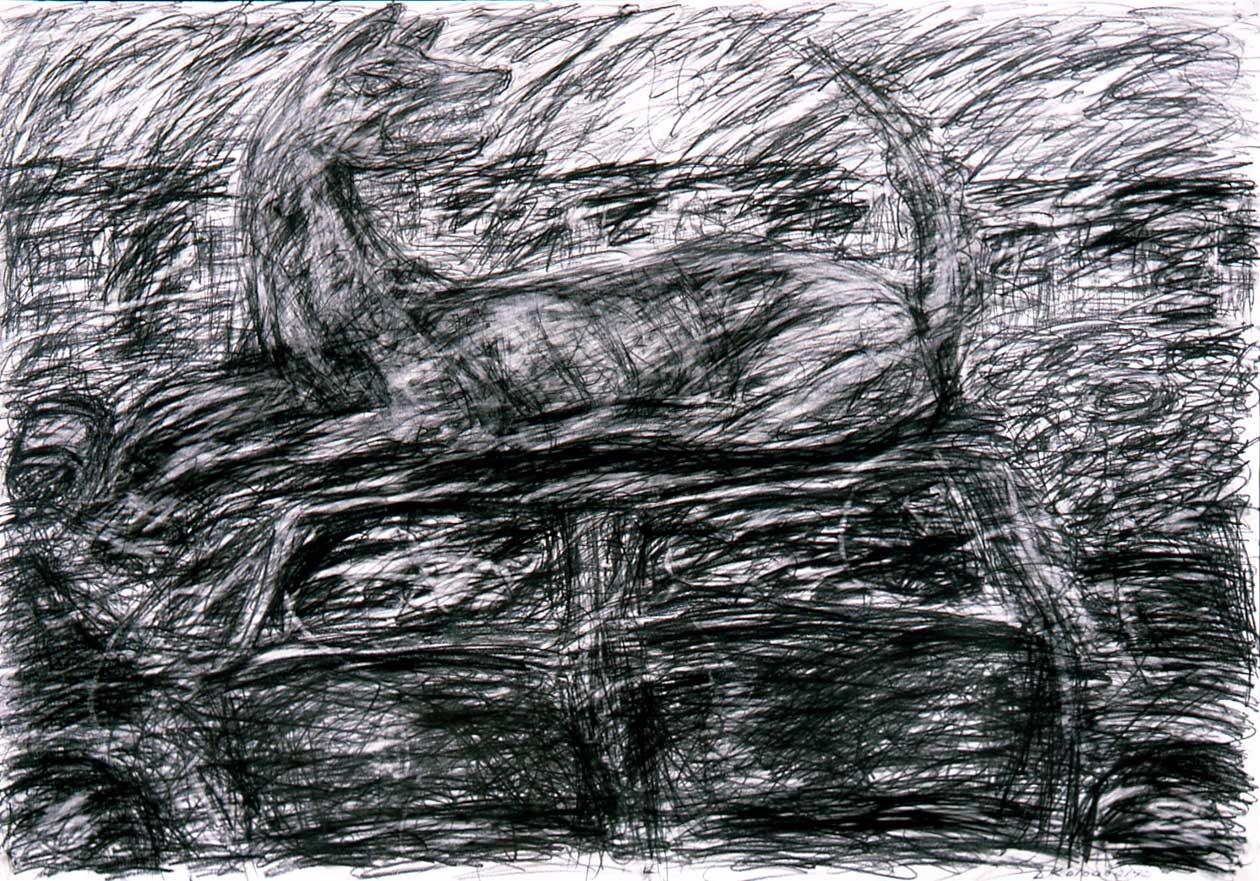 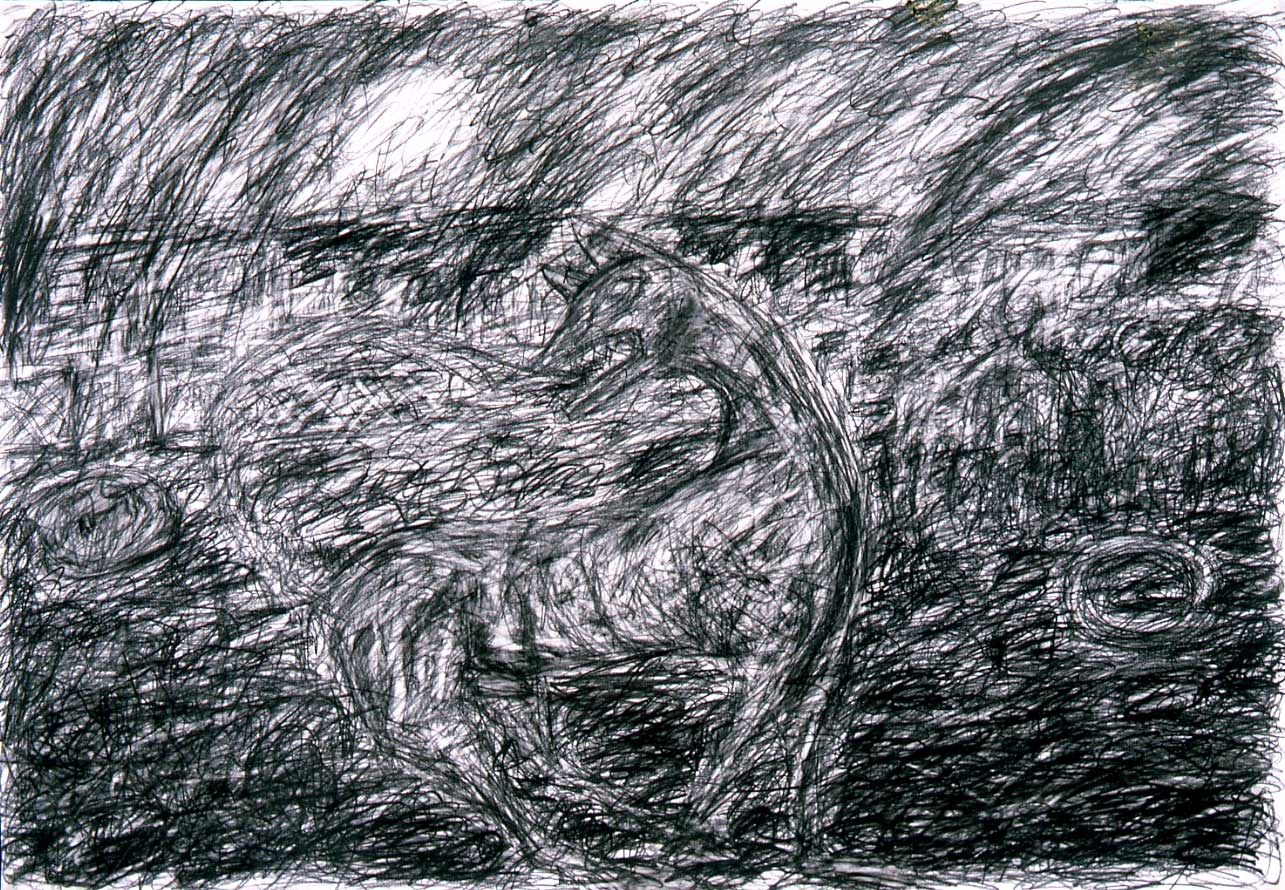 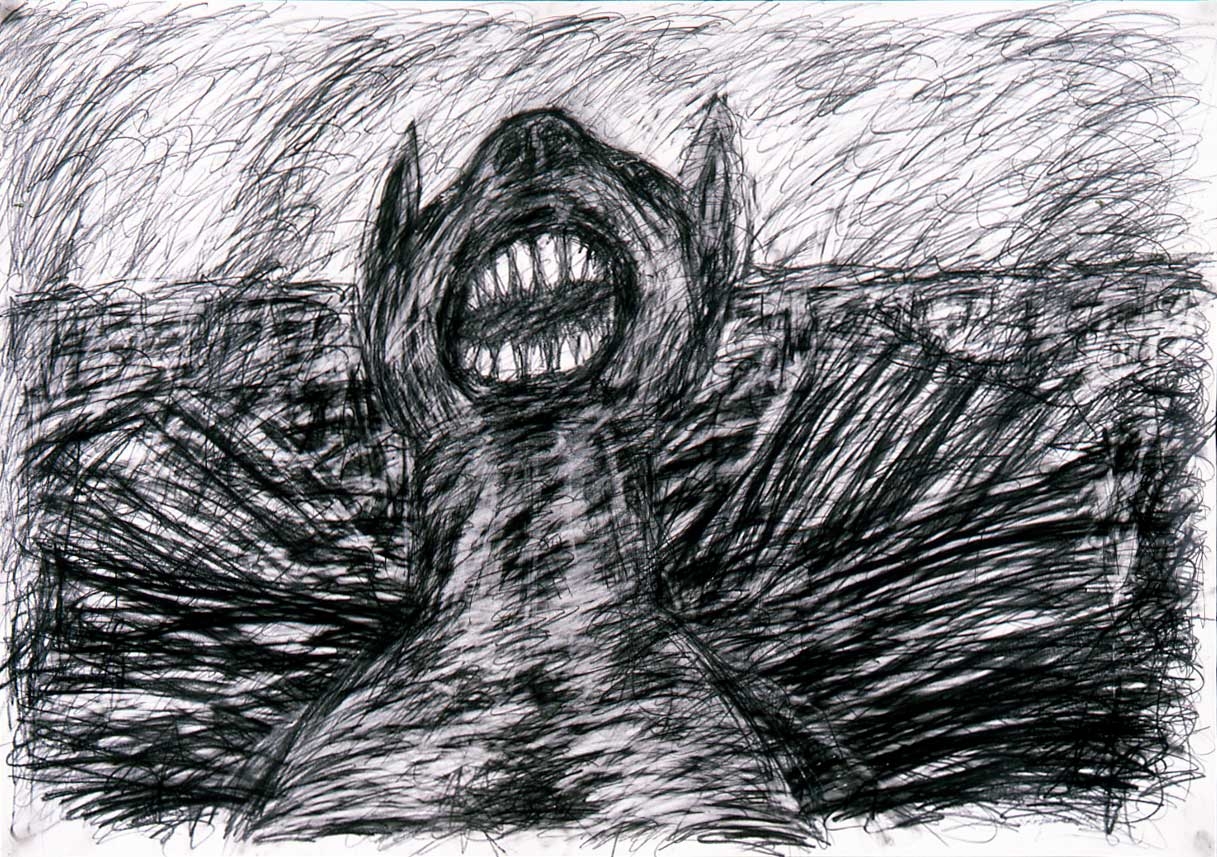 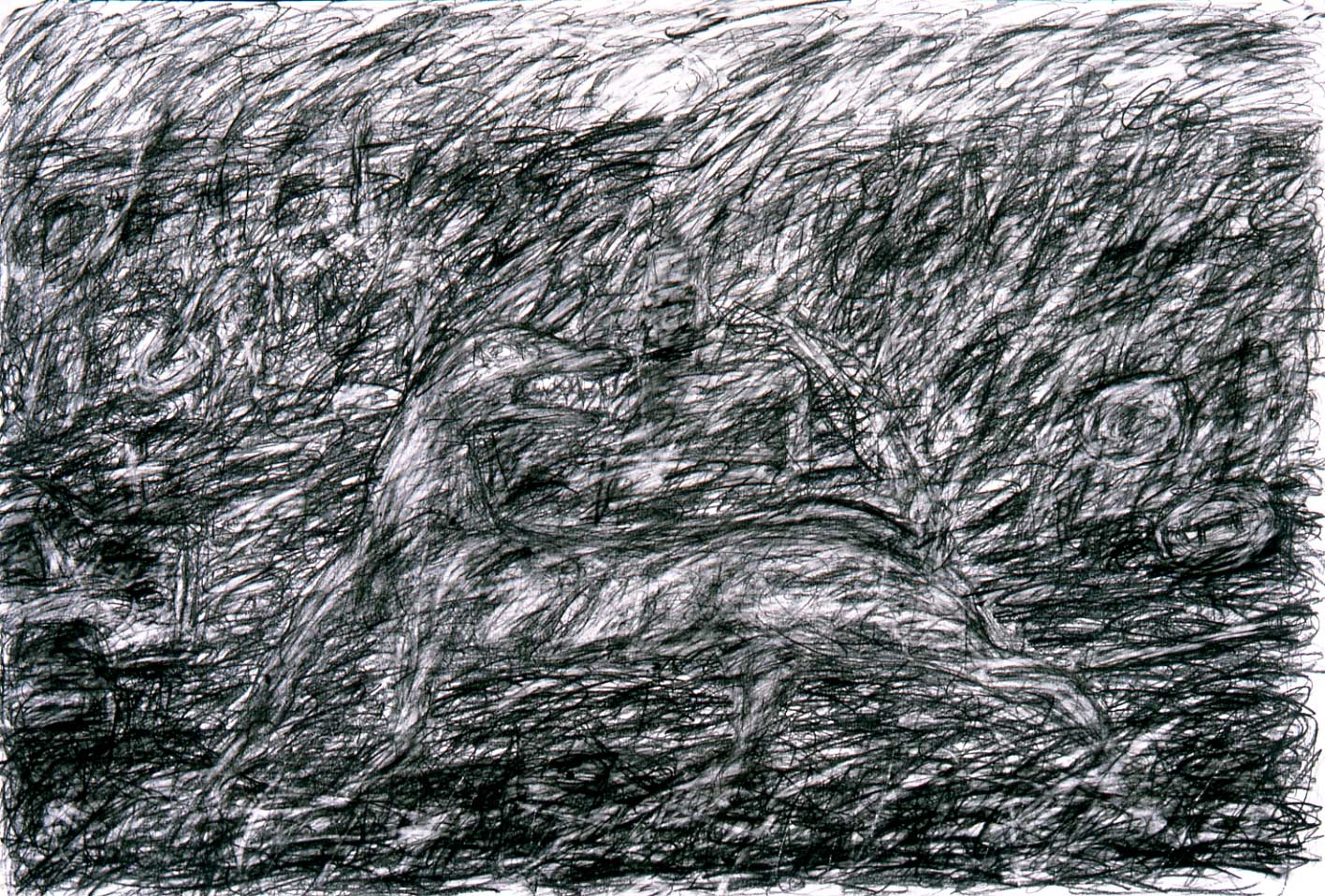 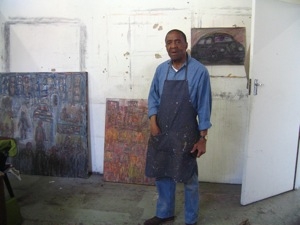 Koloane received his art training at the Bill Ainslie Studio from 1974 to 1977. In 1977, he was co-founder of Johannesburg's first black art gallery. From 1982 to 1983, he was Head of Fine Arts at the Federative Union of Black Artists (FUBA), an agency for Black artists that creates awareness of their work in South Africa. In July 1982, Koloane was the visual arts coordinator of a pivotal rally of arts and culture workers, the Culture and Resistance Festival held in Botswana.

Most recently he is credited along with Robert Loder as founder of The Bag Factory studio and gallery space in downtown Johannesburg.

Koloane's post-liberation (1990) works have tended towards what critic Ivor Powel defines as a "primal stylistic chaos". Koloane's work shares something of the abstract intentionality of Jean Michel Basquiat. His work is also characterised by its recurring subject matter (particularly townships scenes, dogs, cityscapes, jazz music), and tends to offer a curious blend of sombre epiphanies and mesmerised celebrations of our collectivity as human beings.

2016
In Context: Where We Are, Goodman Gallery, Cape Town, South Africa

A report on the Johannesburg Africa’s Biennale catalogue text

1984
A dissertation on the establishment of printmaking workshops employing alternative methods in the urban areas of South Africa, U.K