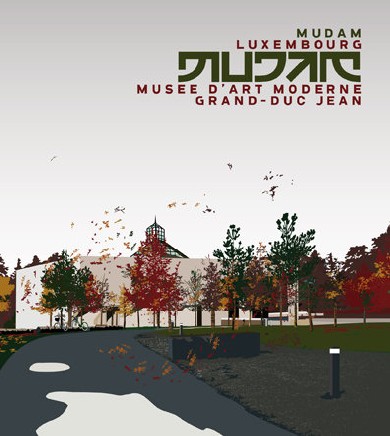 Mondes inventés, Mondes habités (“Invented Worlds, Inhabited Worlds”) unveils the singularity of universes developed by artists who are in turn thinkers, engineers and architects investigating the forces and flux that control and make up our universe, as well as the dynamics that animate it. Attentive to the mechanics of the world, sensitive to its potential energy, as well as to the streams of thought which irrigate it and define it, their work tackles questions of a scientific and metaphysical nature. Thus, these often complex artworks reveal the beauty of forces in action, as in the case of Conrad Shawcross and Miguel Palma, or are inspired by artworks such as “Bridges” by Chris Burden. Others, like Isa Melsheimer, are interested in architecture as a means of developing ideas about the space we inhabit, the conception we have of it but also its instability. Finally, some (such as David Altmejd) play on materials, whether mineral or organic, recreating fantasmagorical worlds.