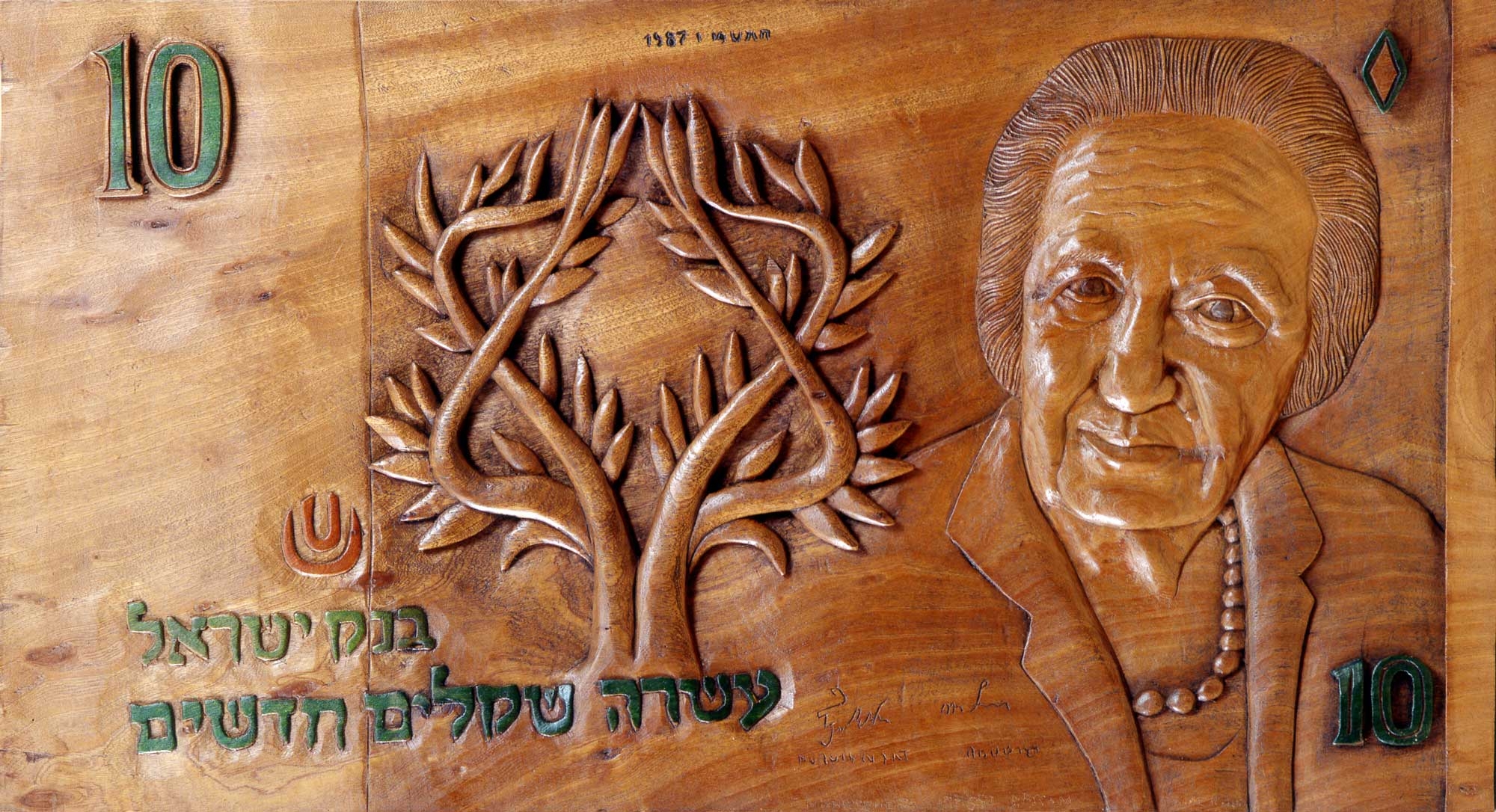 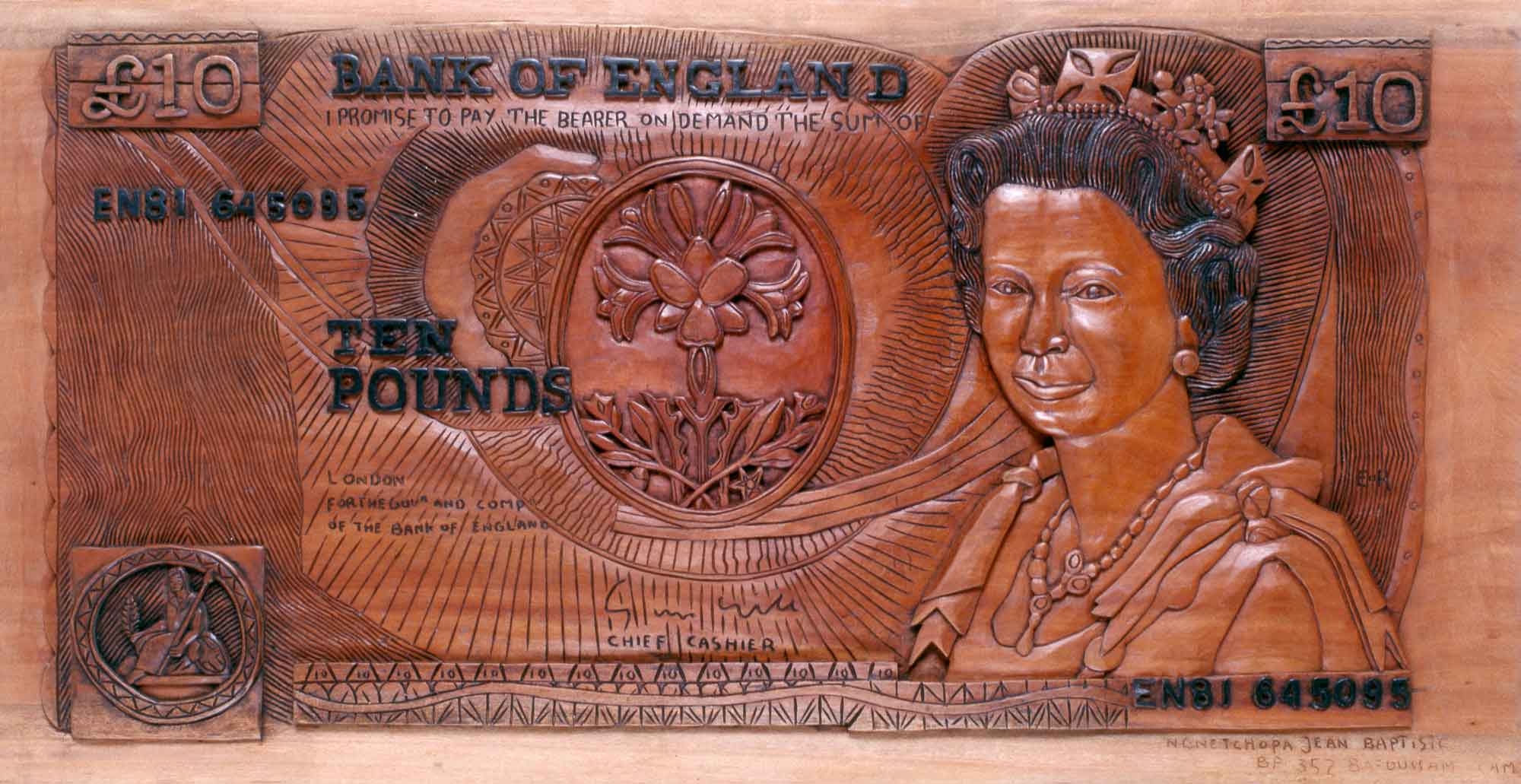 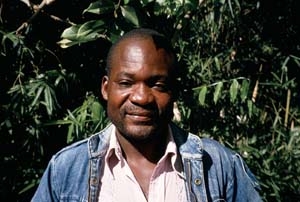 J.B Ngnetchopa belonged to a family of traditional wood-carvers. His grandfather, Mube Massagoung, was quite famous. At 16, Jean-Baptiste began his wood-carving apprenticeship. It lasted seven years. Besides learning the technique of wood-carving, Jean-Baptiste learned and absorbed the themes that made up the cultural identity of his ethnic group the Bamilekes, an essentially agricultural people who are organized in chieftaincies. Ngnetchopa's early works clearly reveal this influence, the themes evoke either village life with its pageants (initiation, funeral ceremonies, dances), or religious life. Jean-Baptiste was very devout and occasionally practiced traditional medicine based on plants and "mystical water". His sculptures are large panels of iroko or mahogany with in-the-round (relief) carvings. His first departure from traditional themes were his portraits of Cameroonian or foreign dignitaries. He carved in-the-round portraits of Mitterand, Queen Elisabeth II and Mao Tse Toung. But his radical break with Bamileke figures took place in 1985. From then on, he undertook a series of wood-carvings representing giant banknotes. The first was a one dollar bill.

Then came a whole series dedicated to African banknotes. Since 1989, he has done banknotes from all over the world. When I asked him about his new undertaking, he answered: "Some rich people put their money in a vault. This money is dormant and loses value. I ask these rich people to surrender part of this money to me and I will carve them money of wood which they can live with and show to others. And this wooden money will also acquire value."